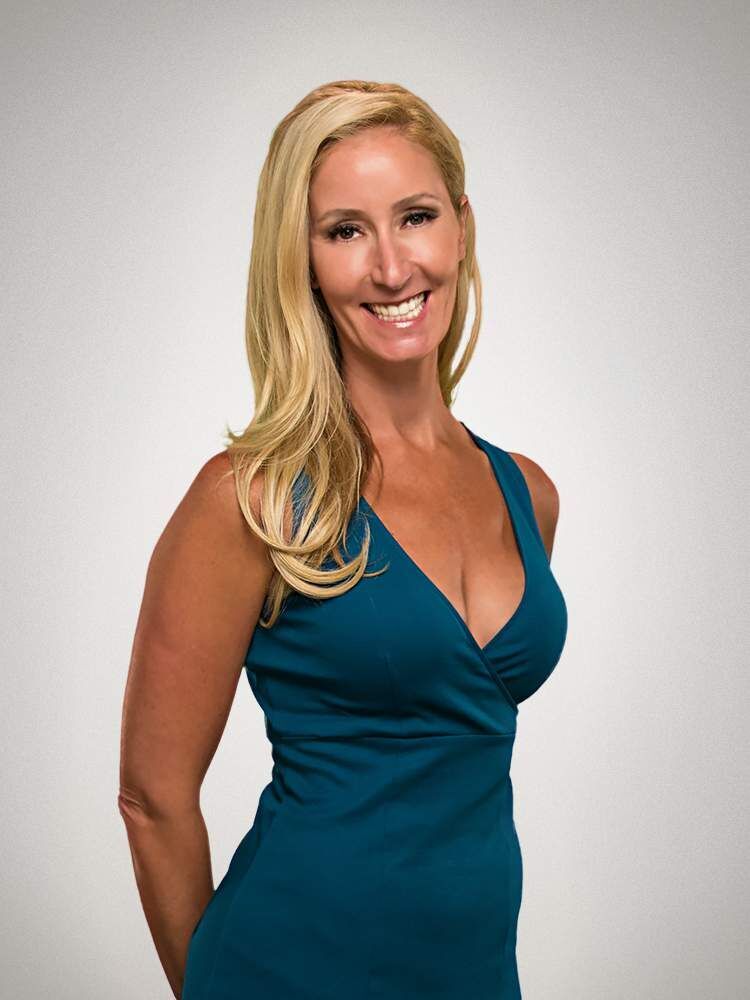 Co-Host Of The LIZ & JNY Show

Liz Dierking began her trading career at the Chicago Board of Trade. She then went on to spend 11 years on the Chicago Board Options Exchange floor making markets. After leaving the trading floor in 2010, Dierking picked up improvisational comedy as a hobby. She took classes at Chicago’s Second City School of improvisation, learning to merge her passion for finance with comedy and entertainment.

In 2011, Dierking joined the tastytrade team with Jenny Andrews. Together, they host several shows on the tastytrade network, teaching options trading strategies that give viewers an increased probability of success with a decreased capital requirement.

Dierking graduated from Eastern Illinois University with a degree in Finance and Economics.

Where were you working before joining tastytrade?

I was a full-time options trader on the CBOE. I’ve been in every single equity pit on the floor...but I was never in any fist fights.

Most Popular Question From Viewers

Why do you talk so fast? Anddddd...I was born this way. It was helpful on the CBOE floor.

What's The Best Part About Working at tastytrade?

The people, and I really enjoy working with Jenny. We went to high school together and still have a lot of the same friends.

Anything Else You Want To Share With Your Viewers?

I graduated from Second City, my water broke with my daughter on the trading floor, and I’m a fast eater.

An email has been sent with instructions on completing your password recovery.

Register today to unlock exclusive access to our groundbreaking research and to receive our daily market insight emails.

Sign up for a free tastytrade account to download the slides and you’ll also receive daily market insights from our experts and a roundup of our best shows from each day.